Mr. Clau C. was dissatisfied with his wife’s care in the ICU. 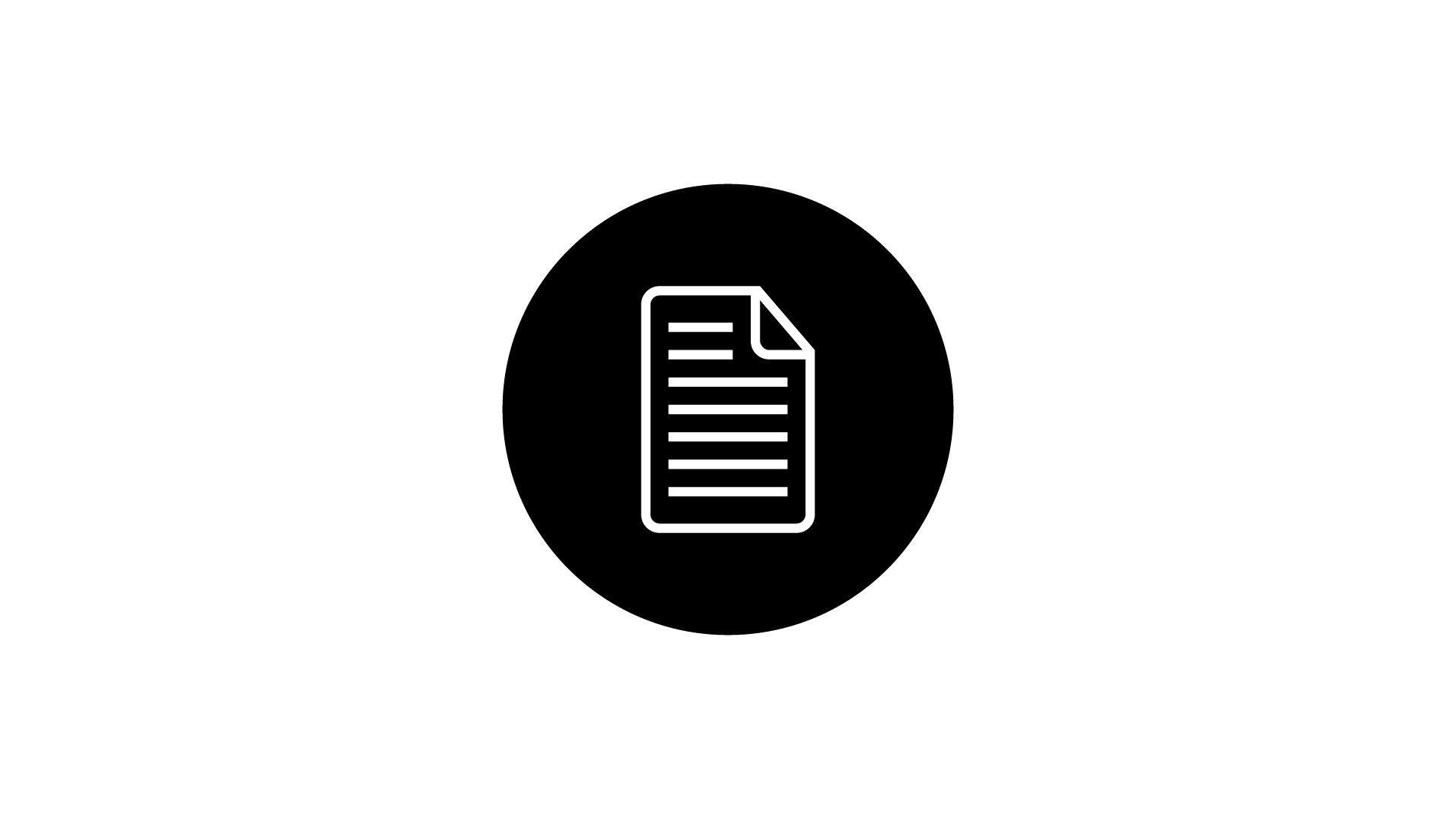 Mr Clau C., spouse, was very dissatisfied with the care his wife received in the intensive care unit.

Mrs. Anna A. remembers the noise, the lights, the fatigue and her helplessness.

Ms. Lena L. suffered from the long waiting times and the uncertainty.

Mr. Clau C. was dissatisfied with his wife’s care in the ICU.

“Then, yes, ICU / she was confused. I have to say that. She was very confused. Of the staff I have to say, that was / there was one or two there, they were very decent and very, very helpful and everything and had understanding. But the large part had no understanding of their confusion. That made me as an outsider, because I was with her every day and I followed everything, that was for me not / that I just did not understand.
In principle, in the background, she said, “”Yes, she’s crazy!”” That was the attitude of the large part there. So, I found that troublesome. I always said / but they did things in part. Yes, in her confusion, she once / if there was someone who treated her badly afterwards and he came to her, then she sometimes made such movements. Such defensive movements. In principle: Stay away! She didn’t really notice it at all.”

We are curious about your story!